Following a challenging year for the entire motor industry, there is some good news for Japanese giant Toyota. For the first time in five years, the Asian motor manufacturer has become the world's largest carmaker. 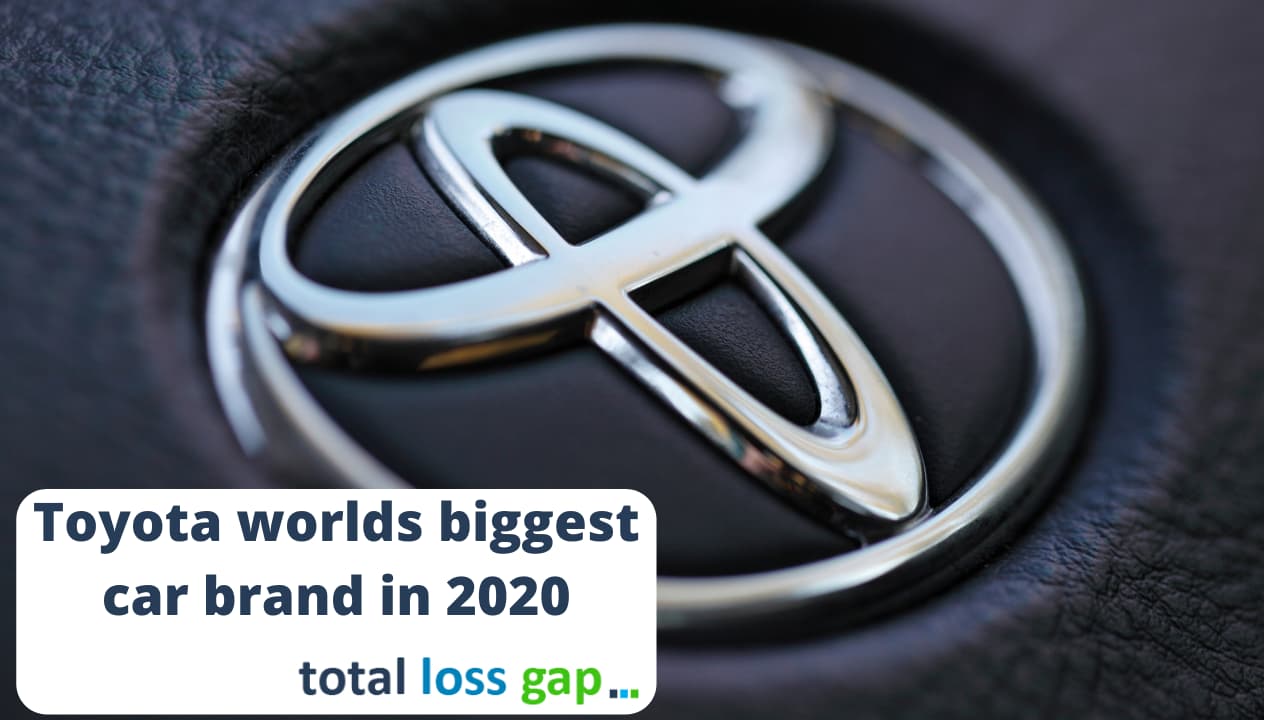 Volkswagen traditionally has more robust sales in Europe, but a 24% decline in sales occurred in 2020. Toyota sees a more substantial market in North America saw only a 14% decline in 2020 in sales.

Trade publication, Automotive News, predicts that Toyota will achieve the top spot as the worlds biggest car manufacturer on a more consistent basis. Although they expect Volkswagen to regain the top ranking in 2021, they expect Toyota to regain and maintain that position until 2025.