One manufacturer features 5 times in the Top 10 places. Can you guess who?

The top position is occupied by the Volkswagen Golf. This ever-popular model was recognised by 95% of those surveyed. Of those, 59% provided a positive response to the model, with only 6% having a negative opinion. 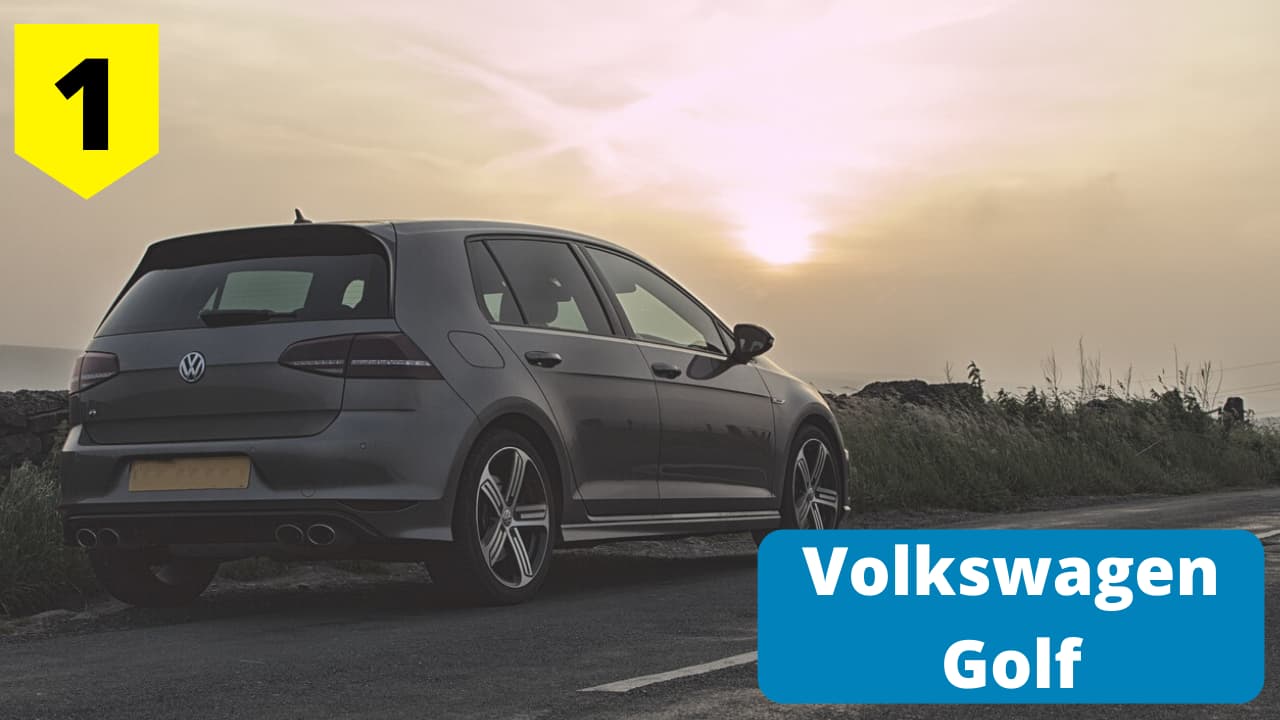 The Golf was described by fans as being

The Golf proved to be more popular with men than with women (53% positive rated against 47%).

In the second spot came the Range Rover from Land Rover. 93% of those surveyed recognised the model. Of those, 58% had a positive opinion of the vehicle, with 13% having a negative outlook on the model. 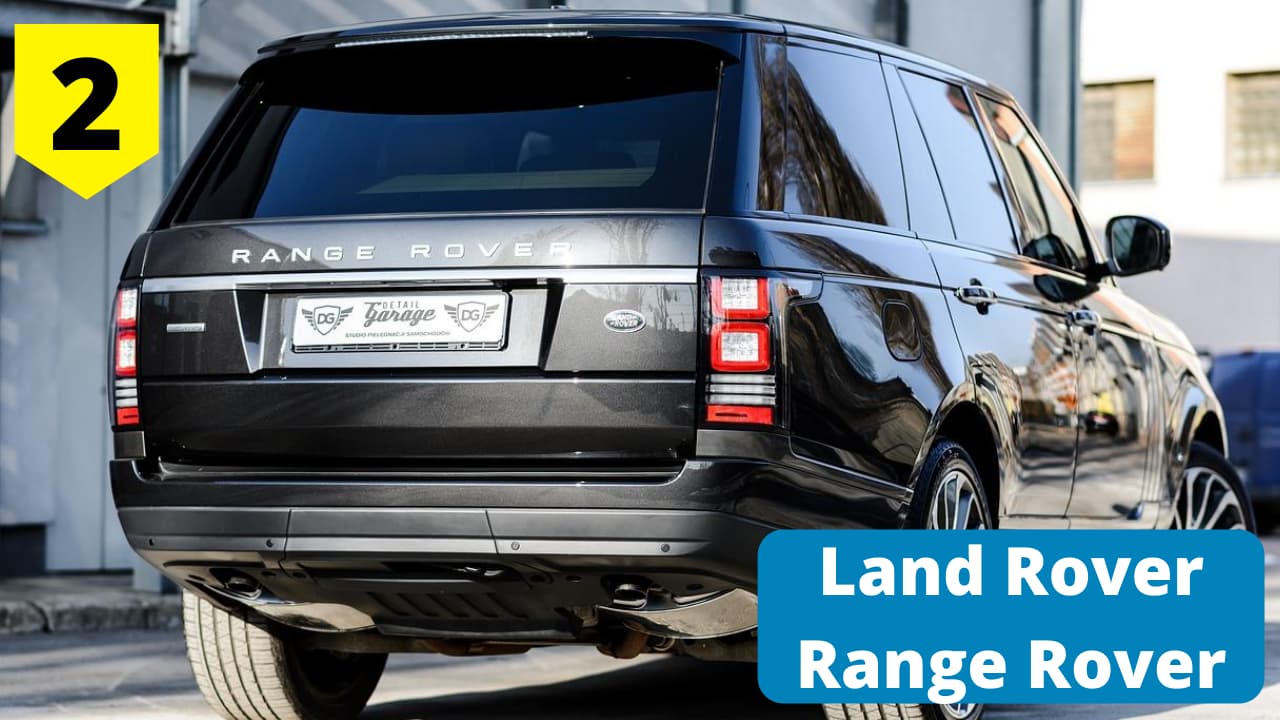 Fans of the Range Rover describe it as

'having a big boot, being well designed, classy, impressive, and spacious.'

Again, the model proved more popular with men than women.

The Range Rover is most popular with 'millennials' and 'generation x' (born between 1965-1981). It proved less popular with the baby boomers.

In third place is the Audi TT. The roadster proved to be well recognised, as 90% of those surveyed have heard of the model. Of those, 55% gave a positive opinion with only 8% providing a negative view. 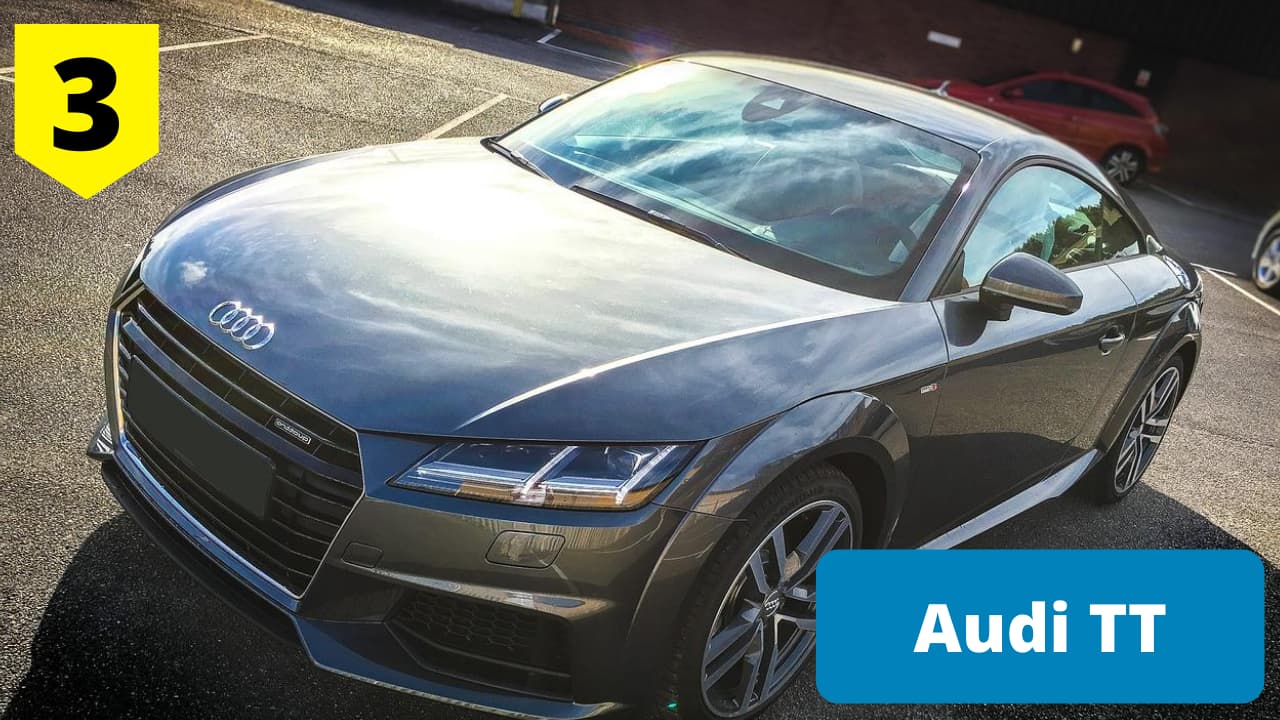 Fans of the TT model describe it as

Again the vehicle proved to be slightly more popular with men than women.

And once again the Audi TT was most popular with 'millennials' than the other age groups surveyed.

By now you may be getting an idea about which manufacturer dominated this survey. In 4th spot comes the Audi A6. 88% 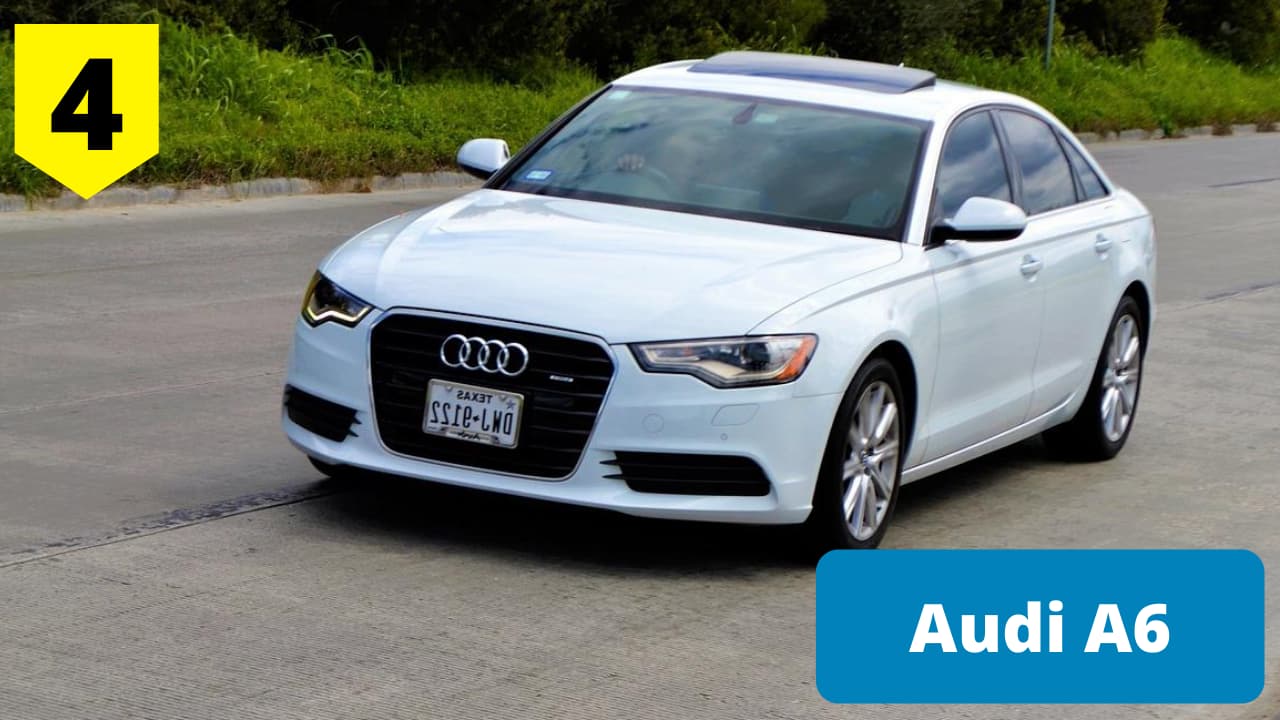 of those surveyed had heard of the model, with 55% having a positive opinion of the vehicle and only 7% having something negative to say.

The executive model, made in Neckarsulm, Germany, is described by its fans as being

In line with the models ahead of it, the A6 proved to be most popular with millennials, and with men more than women.

The UK's best selling car over the last decade comes in at number 5 in the popularity stakes. With 96% of those surveyed recognising the Ford Fiesta model, it is the most well-known car so far. 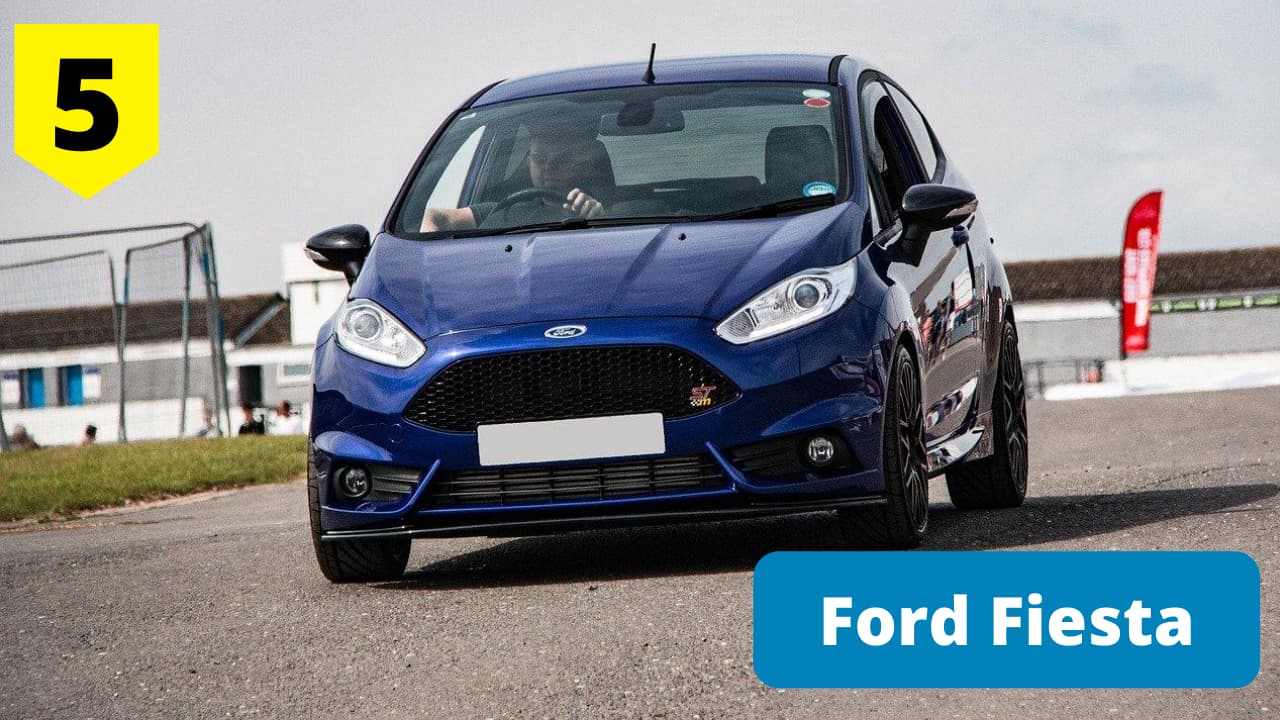 Of those surveyed, 54% had a positive view on the Fiesta with only 8% having a negative opinion.

Fiesta fans describe the vehicle as

The Fiesta was the first model in the list to be more popular with women than men.

The third Audi on the list comes in at the 6th spot with the Audi A4. 88% of those surveyed knew about the model. Of 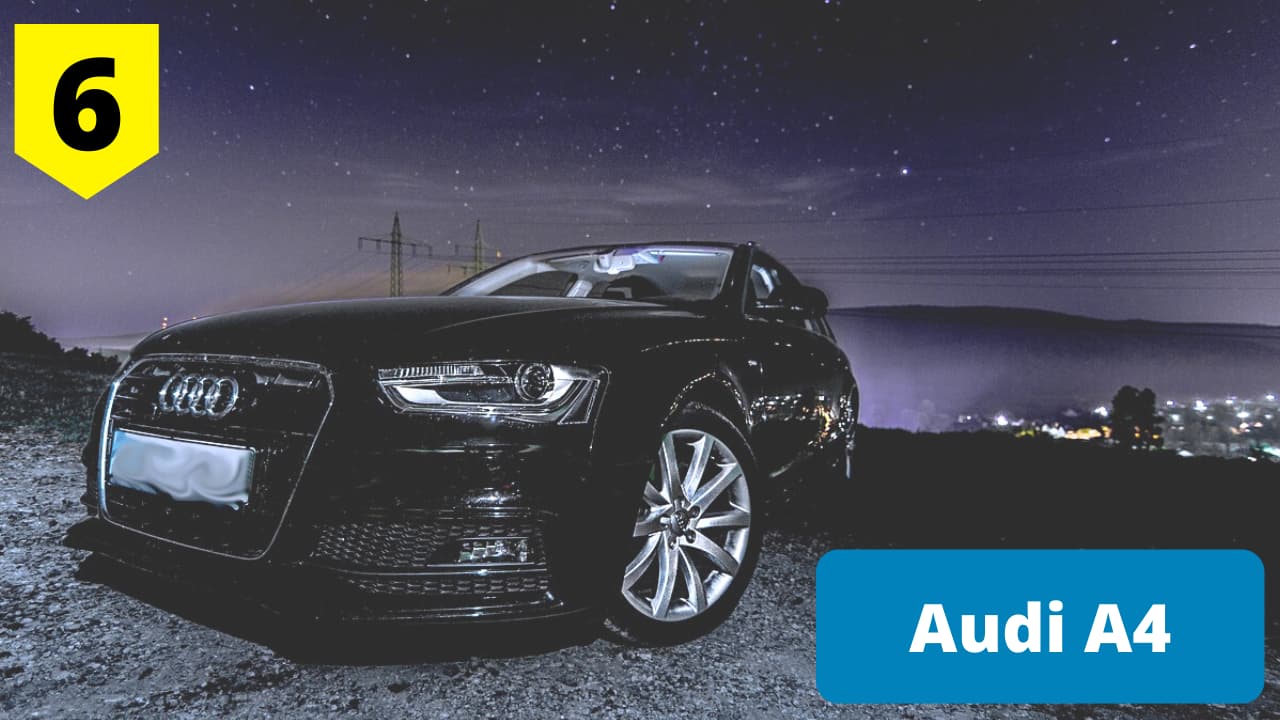 those, 54% had a positive opinion of the A4, with just 7% having a negative view.

The A4 was described as

The Audi A4 proved only marginally more popular with men than women (a 51% to 49% split).

Once again, the A4 proved significantly more popular with millennials than it is with generation x or baby boomers.

In the seventh position comes the Land Rover Discovery. 94% of those asked did can identify the Discovery. 54% of those 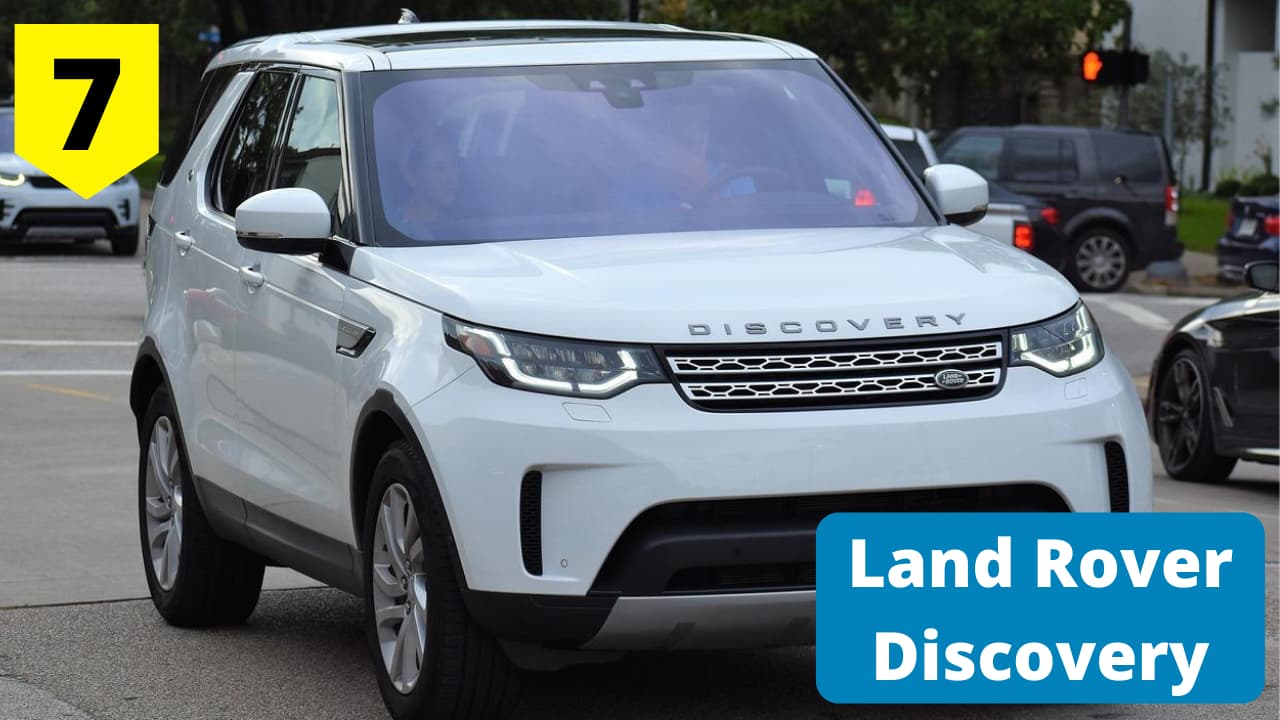 had a positive view of the model, against 13% who had a negative opinion.

The Land Rover Discovery was described as

The Discovery is equally well-liked by both men and women (50/50 split).

The vehicle also proved popular with both millennials (32% positive) and generation x (30%) but less so with baby boomers.

Coming in at the 8th spot is possibly the most exotic model in the list. The Audi R8 is based on the (originally) Lamborghini Gallardo and (laterly) Lamborghini Huracan platforms. The R8 also comes with a hefty price tag starting at £115,890 and anything up to £164,285 for the top of the range R8 Spyder. 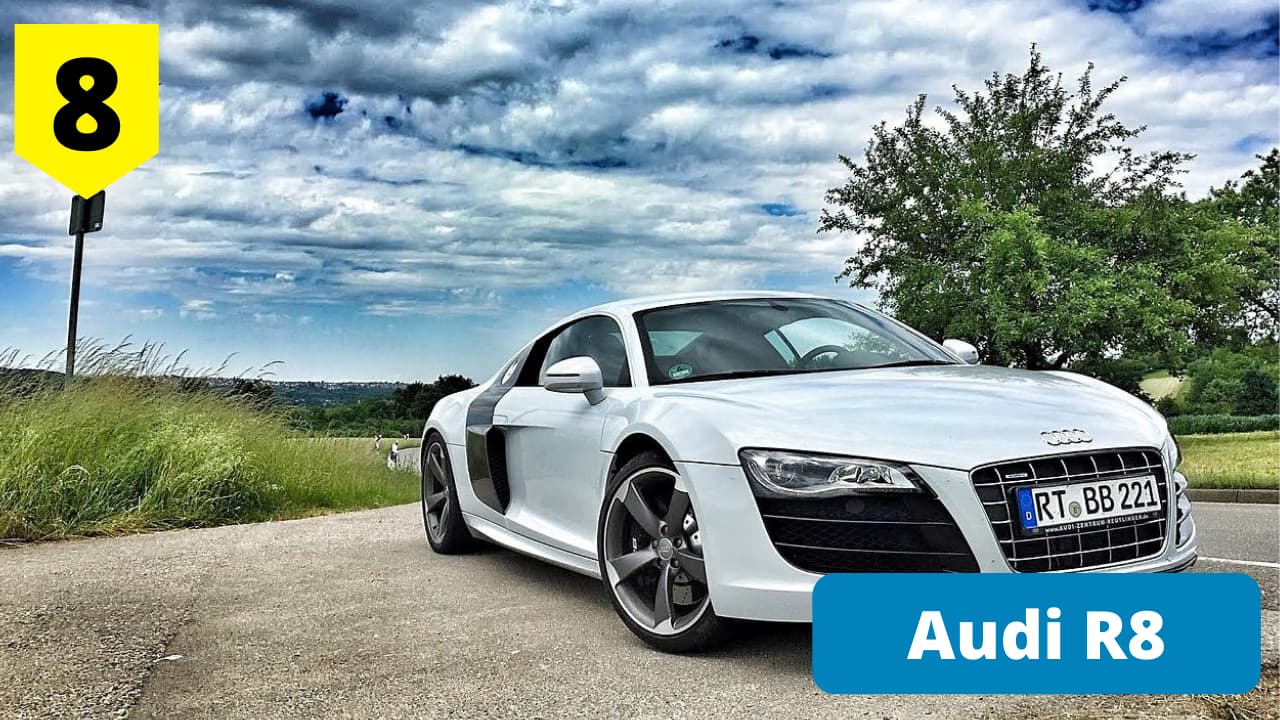 The R8 model is, unsurprisingly, recognised by less of the general public. It comes in at a relatively low 84% recognition rate of those asked. Of those 53% had a positive view of the vehicle, against only 7% with a negative opinion.

The fans of the R8 describe the vehicle as

Again, there was a clear winner with which generation liked the R8 the best. The millenials provided a 36% positive rating against 31% for generation x and only 22% for the baby boomers.

Just to ensure Audi does not dominate the top 10 completely, the third entry from Land Rover comes in the form of the 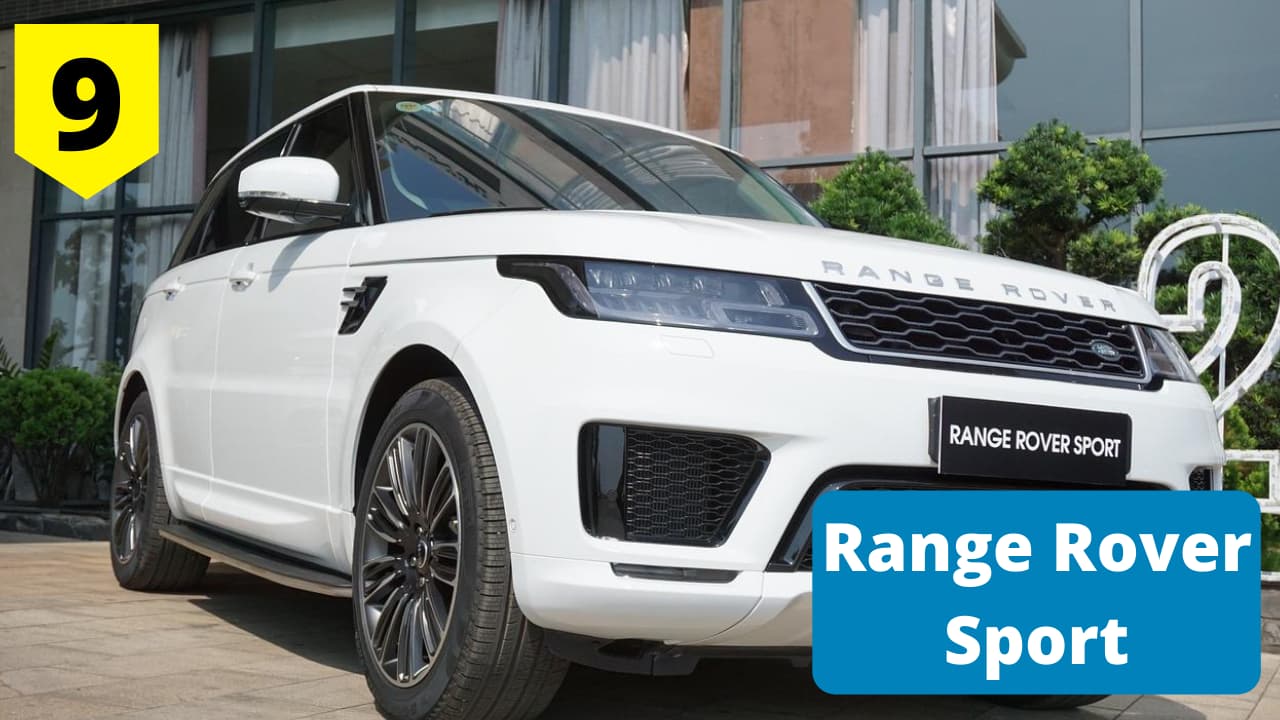 A 91% proportion of those asked did identify the model. Of those 53% had a positive opinion against 13% who had a negative view on the vehicle.

Of the age groups, the millennials (36% approval) liked the vehicle more than generation x (27%) and baby boomers (23%).

Completing the Audi domination of the Top 10 most popular cars in the UK comes the Audi A8. 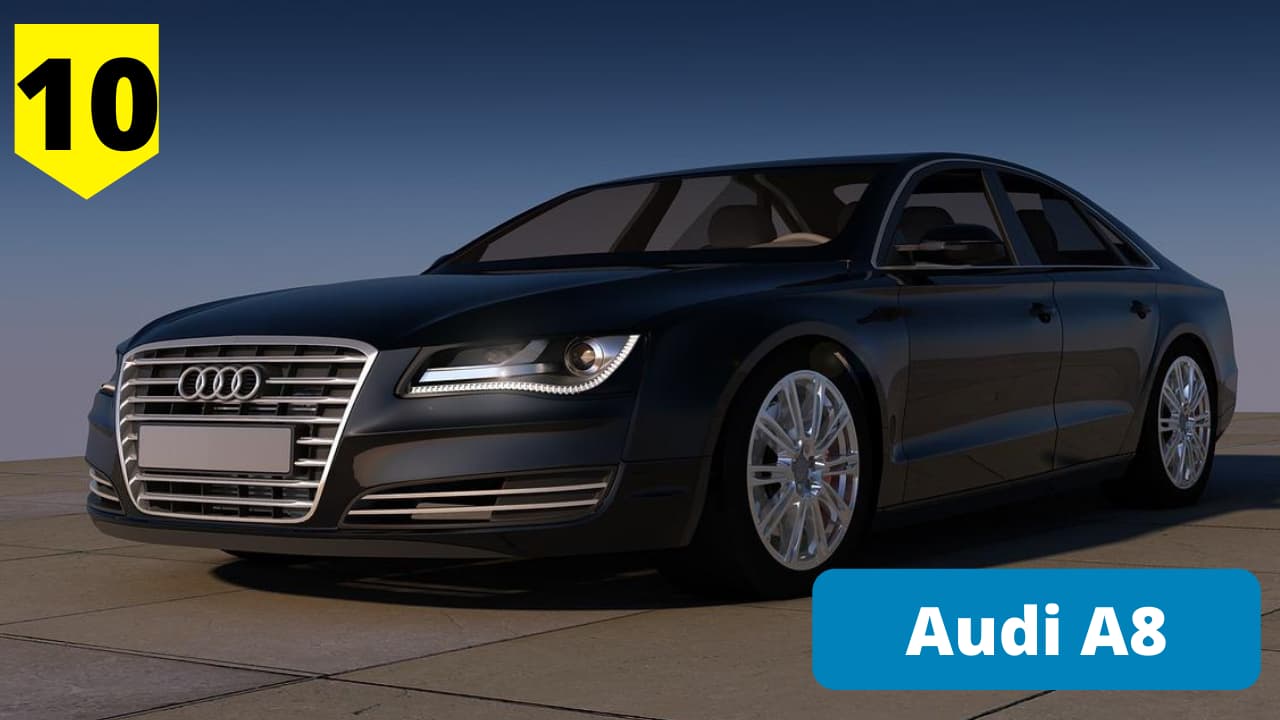 Of those asked, 87% knew the vehicle with 53% having a positive view against only 8% who had a negative opinion on the A8.

Fans of the A8 described the vehicle as being

Once again, millennials liked the A8 much more than generation x or baby boomers.

So there you have it. The Top 10 most popular car models in the UK, according to UK. Do you agree? Are there any models you think should be there and are not? Are Audi and Land Rover that popular as to occupy 8 our of the top 10 spots?

Let is know your thoughts in the comments below.