A special Aston Martin DB5 goes up for sale

If you're a fan of James Bond and Sean Connery in particular, then you might be interested in owning a piece of movie history. The 1964 Aston Martin DB5 that Sir Sean Connery personally owned is up for sale, placed in an auction by the late actor's family. 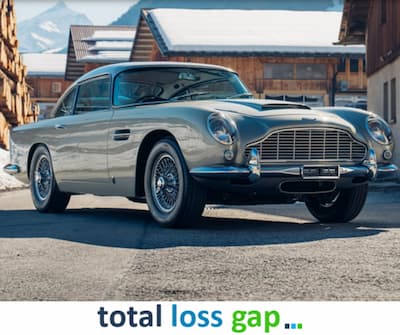 The car was delivered new to Mr. A. White on July 7 1964, and spent the early years of its life in the UK until it was purchased by Sir Sean through RS Williams, a well-known Aston Martin specialist.

The DB5 was an iconic car even before it became James Bond's ride of choice in Goldfinger and Thunderball, thanks to its sleek design and impressive performance. Under the hood is a 4.0-litre straight-six engine that produces 282 horsepower, allowing a top speed of 145mph.

The Aston Martin DB5 is described as being in highly presentable condition. In fact, the vehicle was taken to noted marque specialist RS Williams immediately after being acquired by Sir Sean. The work included a mechanical overhaul along with a full body respray to Snow Shadow Grey, the correct shade of silver for Mr. Bond's Aston Martin.

One final feature of the sale is the offer from former Formula 1 World champion, and personal friend of Sir Sean, fellow Scot Jackie Stewart, for a drive in the car with the successful winner.

As if the sale needed to be made any more special!

However, the cost of the DB5 might be the issue for most. The auction house marketing the vehicle estimate it to fetch anything up to £1.5 million when it falls under the hammer. 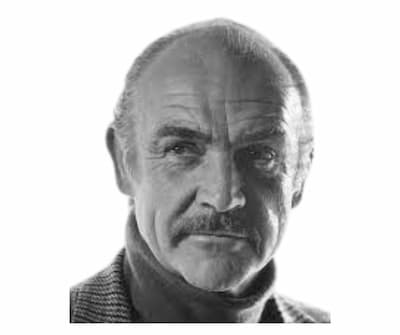 But if you've got the money and the Bond fandom, this could be the perfect car for you.